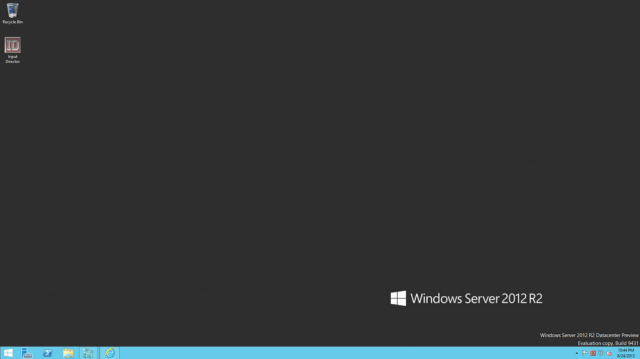 Microsoft states this about the server release:

The ISO (available at the link below) comes in several languages Chinese (Simplified), Chinese (Traditional), English, French, German, Japanese, Korean, Portuguese (Brazil), Russian, Spanish, Swedish and Turkish and the VHD comes in English only. Though the languages seems limited at this time, but Microsoft would support more than 100 different languages in the final products.

You can grab your copy from the direct download links given below:

As always, the software is a preview of what the final version will offer but is not intended to replace your current OS on any production machine. The evaluation will expire on January 15, 2014.

Moreover, Windows 8.1 Preview is still due and will be available to the public followed by BUILD 2013 on June 26. So stay tuned, we will keep posting updates and new details about Windows 8.1 as they are made public.