After all validation checks Microsoft has signed off Windows 8 RTM today and declared build 9200 as RTM. This is an important milestone of the Windows 8 project that will end with general availability on October 26, 2012.

On behalf of the Windows 8 engineering team, Steven Sinofsky has thanked everyone for the feedback and contributions throughout development of Windows 8 RTM. 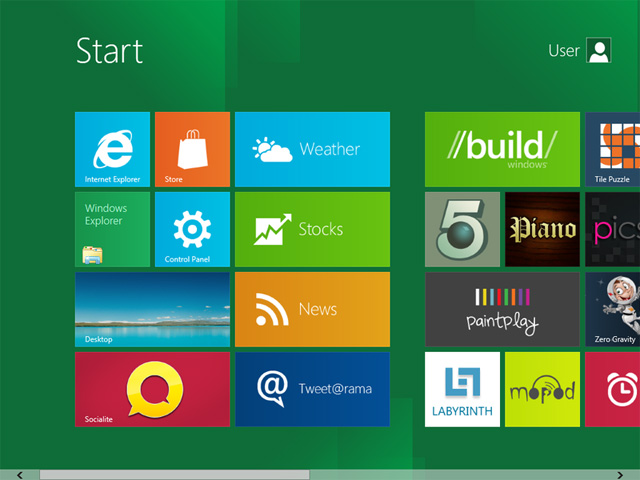 From today Microsoft has started handing off the RTM bits to its OEM partners, who will then start preparing to deliver some amazing new products timed to hit at General Availability (GA) of Windows 8. From that point, Consumer will able to buy Windows 8 PC (desktop, laptop and tablets) or retail copy of Windows 8 on October 26.

However, Microsoft will be giving early access to the Windows 8 RTM bits through various paid subscriptions and programs.

Additionally, to tempt the existing Windows users, Microsoft has offered earlier Windows 8 Pro Upgrade Offer for just $39.99 till January 31st, 2013. Here’s Windows 8 Upgrade Path that may help you to get your hands on reimagined Windows i.e. Windows 8.

So what is next! Countdown has begun… Save the date.