Rumors were there that the RTM build was delayed due to show-stopper bugs, however, but I have found lots geeks are blogging and said that Microsoft has managed to meet the compile target date of July 10th, and has compiled the RTM build, which, unlike what we previously suspected, is build 7600.16384.090710-1945, and not 7300. 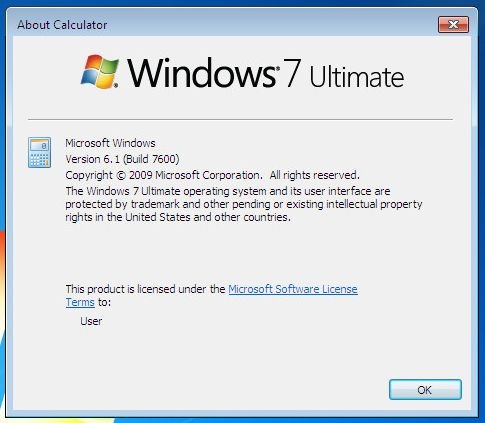 All that we do know now though is that the RTM build has been compiled on July 10th, and we can expect to see it officially announced at the Worldwide Partner Conference though along with several other exciting goodies.