The most anticipated developer conference of the year, BUILD kicked off today on Tuesday September 13, 2011 at in Anaheim, California. A detailed preview of the next major release of Windows code-named “Windows 8” and many of its new features were highlighted by Steven Sinofsky and other members of Windows Team. 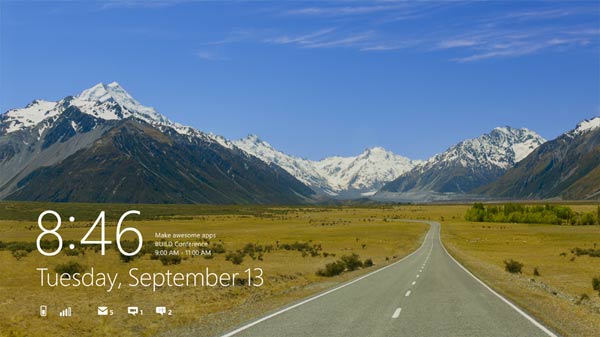 “We reimagined Windows,” said Steven Sinofsky, president of the Windows and Windows Live Division at Microsoft, in his keynote address to the thousands of developers in attendance. “From the chipset to the user experience, Windows 8 brings a new range of capabilities without compromise.”

Beyond seeing highlights of the work done on devices by partners including AMD, Intel, NVIDIA, Qualcomm and Texas Instruments, attendees at BUILD also received a Samsung prototype PC with Windows Developer Preview to aid them in creating and testing apps.