Today, Microsoft has announced the release of Visual Studio 2010 and .NET Framework 4 Beta 2 and made available to MSDN subscribers.

Visual Studio Beta 2 has got significant enhancements since Beta 1.  The release is mainly focused on performance and stability, including integrated tool for SharePoint, including project templates and debugging support, and support for developing Windows 7 applications. 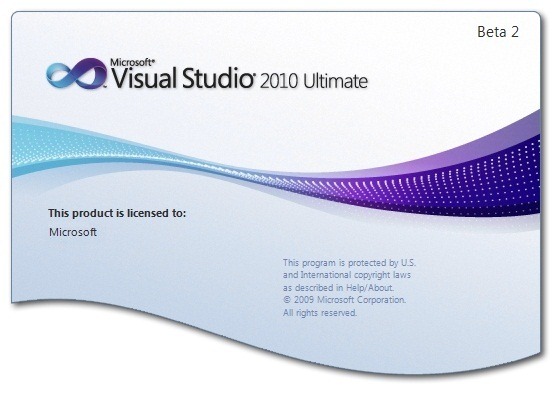 We are also announcing a simplified product lineup and pricing options today, as well as new benefits for MSDN subscribers. For MSDN Premium subscribers, the “Ultimate Offer” will offer access to the next level of Visual Studio 2010 at launch on March 22, 2010.

By the way, Express edition has been announced and for now, all editions are available to MSDN subscribers and will be available October 21st for public download.