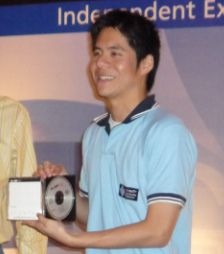 Most Vista users were missing the Tweak UI application, which Microsoft had released for XP, and this one promises to be the best thing for Windows Vista users. 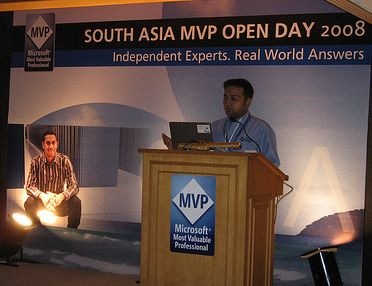 This freeware tweaker, christened as Ultimate Windows Tweaker has over 130 registry tweaks, but is yet, just a 370 KB .exe file which does not require an install. It can even be used as a portable application.

The application has been released by WinVistaClub, a Microsoft Featured Community, and has been written by Me.