“We are taking bold steps at Microsoft,” Ballmer said at the press conference in San Francisco.

“The new, modern Office will deliver unparalleled productivity and flexibility for both consumers and business customers. It is a cloud service and will fully light-up when paired with Windows 8.” 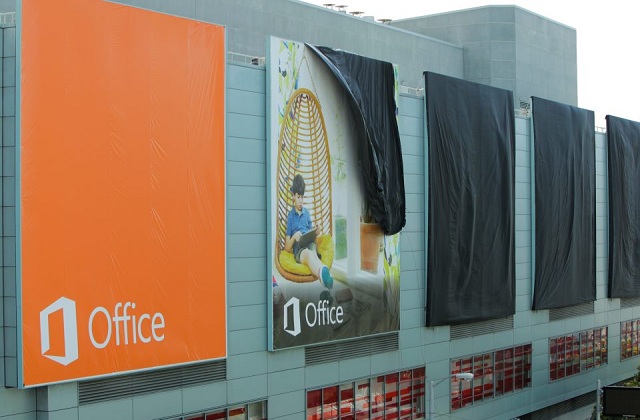 Microsoft Office 2013 is due out in final form in the first half of next year. The exact date has not been announced and is yet to confirm by officials.