Seesmic released the beta version of upcoming Seesmic Desktop 2 with real time twitter user streams. Sadly it is only available for Windows users for now. Seesmic is also preparing for both Mac and Windows. Seesmic said that User Streams API may bring dramatic change to Twitter experience on Seesmic Desktop.

Seesmic Desktop is a cross platform Twitter and Facebook desktop client was written using Adobe Air and Version 2 was rewritten in Microsoft Silverlight.

Seesmic Desktop 2 Beta now provides your data in real-time through integration of Twitter User Streams API. User Streams will allow tweets in your timeline (including mentions and direct messages) to show up instantly. Events and actions, such as someone following you, or someone marking your tweet as favorite will also appear in real-time, all without needing to refresh. 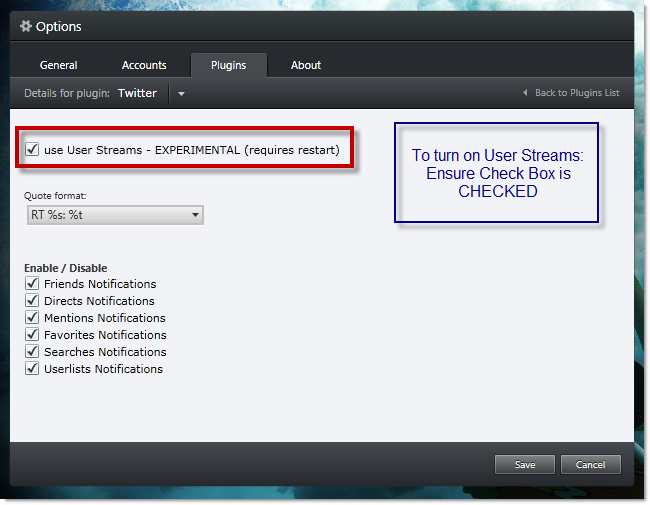