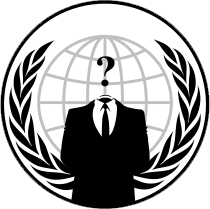 The well-known hacker group Anonymous has challenged and sent a message via YouTube that they are going to hack Facebook and put it down on November 5, 2011.

In the message, the group claims that Facebook has been selling information to government agencies and giving clandestine access to information security firms so that they can spy on people from all around the world.

In addition, the message also reads:

As of July 2011, Facebook has more than 750 million active users and it would be interesting to see how Facebook will defend itself. I wish Mark Zuckerberg has been already hearing the voices in his head.

The COUNTDOWN has already begun.

One response to ““Operation Facebook” by Anonymous on November 5”