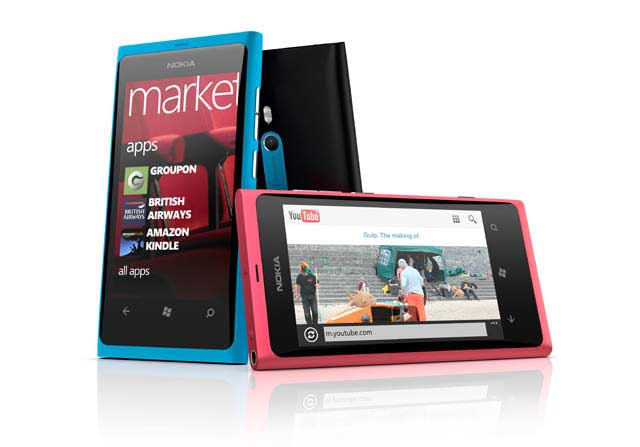 Nokia has shown much interest in navigation, music and sports with Nokia Drive & It is free for Lumia users. It offers voice guided turn by turn navigation in 3D. Nokia Music will be also available for the device with a special feature called Mix Radio which stream music from “mixes” based in genres and styles. Mixes can be downloaded for offline use too, this will help to those people there is no internet connection.

With first entry to Windows Phone market, Nokia started consolidating its market by unveiling Nokia Lumia 710, most affordable Windows Phone. It has a curved design with removable back cover. 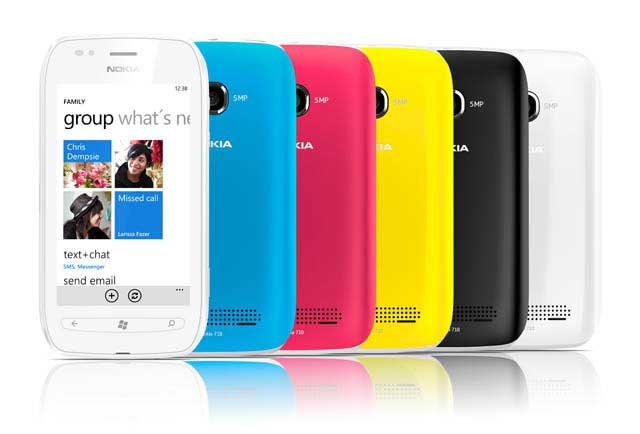