Nokia to release Windows 8 Tablet in 2012

A rumor had been around on internet that Nokia is gearing up to release Windows 8 Tablet. But now it’s officially confirmed. Nokia design Chief Mark Ahtisaari has confirmed in an interview with the Finnish newspaper Kaippalethi that the company is working on a tablet and he is spending a third of this time on the device. 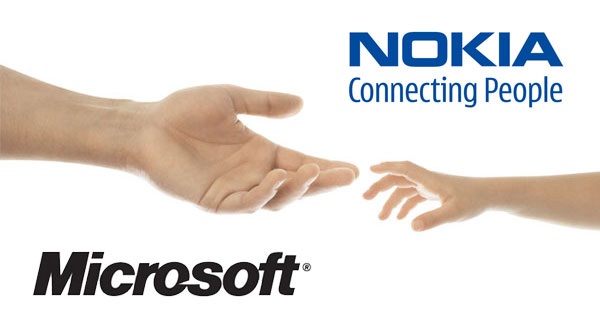 However, no specific details on the launch date have revealed until now but the formal announcement is anticipated at the annual Nokia World event in Helsinki this year. Reportedly the device is and produced by Compal Electronics and expected to feature with a dual-core Qualcomm SoC inside & a 10.1 inch touchscreen display.

The device will provide same out of the box experience on WOA that Windows 8 has on x86/64 including: the new Start screen, Metro style apps, Internet Explorer and most other intrinsic Windows desktop features.

It’s not a secret now that Nokia and Microsoft relationship has already been proved its worth and both companies have gained some market share in smartphones with Lumia devices. And now both bulls are turning their horns to make some space in tablet’s market.