Nokia Lumia 800 has already earned its spot in smartphones market except with some battery issues. But gone are the days, today Nokia UK confirms on micro-blogging website Twitter that the company has started pushing second software update for its recently launched Lumia 800. 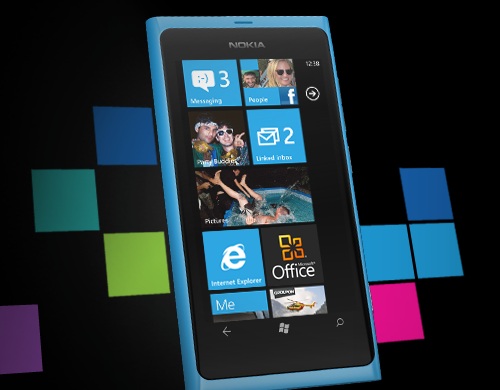 Nokia will roll out the update in next 2 weeks and the patch will be downloaded through Microsoft Zune.

Earlier Nokia rolled out an update in order to re-solve battery issues but later, Nokia announced to release another update to sort-out the problems completely that limits the phone’s ability to access the full battery capacity in certain variants.

To update your Nokia Lumia 800, just walk through the guideline. How can I update Nokia with Windows Phone?