Microsoft to release Office 365 on June 28

Earlier this year, Microsoft released beta version Office 365 for Professionals and Small Businesses. Now Microsoft is all set to launch Office 365 on June 28. According to sources, a press-only Office 365 event will take place on June 28 in New York.

Office 365 is a cloud-based, monthly-subscription solution that comes in two versions, one for small businesses and one for enterprises. 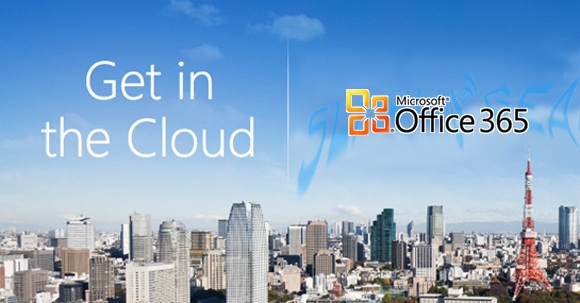 Office 365 includes the Microsoft Office suite of desktop applications and hosted versions of Microsoft’s Server products (including Exchange Server, SharePoint Server, and Lync Server), delivered and accessed over the Internet, in effect, the next version of Business Productivity Online Services.

It seems that Office 365 is Microsoft’s attempt to go head-to-head with Google in the cloud. However Google is offerings for free, but Microsoft doesn’t seem to mind introducing a tiered payment plan for its cloud services.