Microsoft CEO Steve Ballmer opened WPC 2011 in Los Angeles with a rundown of company’s various operations and revealed that they have sold out 400 million copies of Windows 7 since Windows 7 debut. 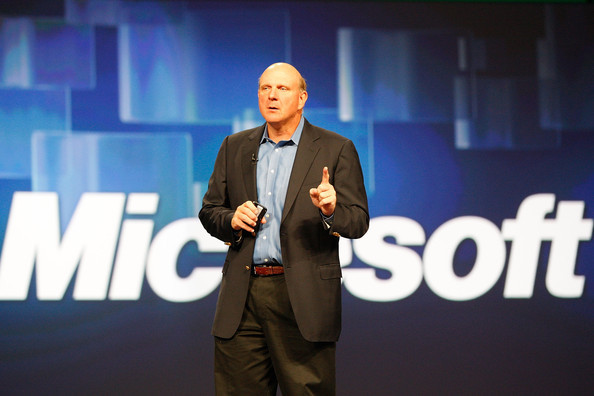 According to Microsoft, there are 1 billion Windows users worldwide and over 20% of internet connected PCs running Windows 7.

In addition, The Windows Team Blog also mentioned that Internet Explorer 9 is now the most popular modern browser, running on 17% of all Windows 7 PCs worldwide.

On the whole, Windows 7’s momentum is still continuing and by crossing this feat, Windows 7 has become the most successful and top selling operating system in history of any OS.