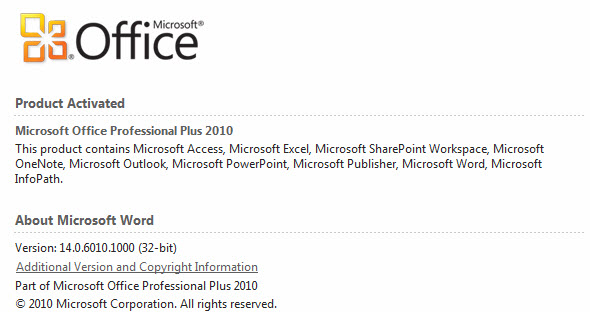 A nasty rumor in wild that this release has already leaked and available on torrents. It is recommended to avoid such leaked builds, it may contain virus and compromise Windows security and stability.