Its official! Microsoft has already compiled gold version of Server Pack 1 for Windows 7 and Windows Server 2008 R2. A blog post on Russian TechNet confirms that final bits of Service Pack is ready and may rollout today on web. 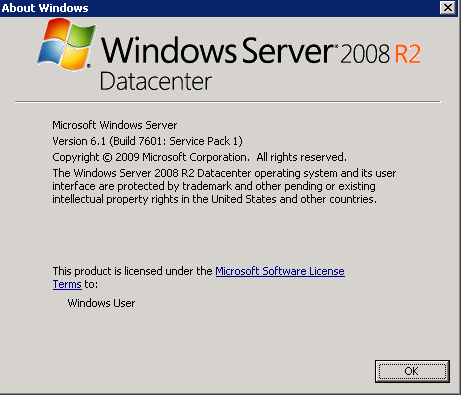 Dynamic Memory Windows Server 2008 R2 Hyper-V introduces a new feature, called Dynamic Memory, in the Windows 7 SP1 and Windows Server 2008 R2 SP1 Beta releases.  It allows customers to achieve increased density when they’re consolidating physical servers into a virtual realm, providing them with predictable performance and linear scalability.  With Dynamic Memory, IT administrators are able to pool available memory on a physical host and then dynamically dole that memory out to virtual machines running on the host, based on current workload needs.

Businesses can begin realizing the advancements of the Windows Server platform for virtualization through these two key features. And if you are not ready to deploy then can use Service Pack Blocker Tool to avoid it.