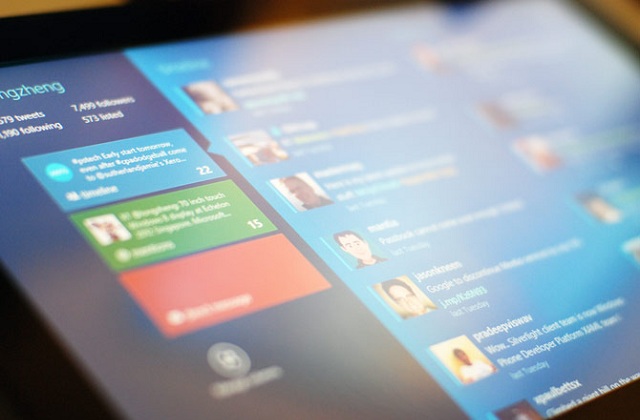 The final version of our eye-candy twitter client MetroTwit for Windows 8 has been released and available in the Microsoft Store.

It is the one of the best looking twitter client embracing Metro UI; a robust feature set and of course MADE FOR WINDOWS. It is homegrown project, developed by Long Zheng, David Golden and Winston Pang.

MetroTwit for Windows 8 is simply simple but porting WPF code to WinRT was not easy job as Long wrote on his site when a preview version was released back in June. But some talents from Microsoft gave invaluable feedback and support to form the design for touch, mouse and keyboard.