Today is second anniversary of Windows 7. History always repeats itself and Microsoft did it two years ago, when Windows 7 was debut on October 22, 2009. (It was released to manufacturing on July 22, 2009) 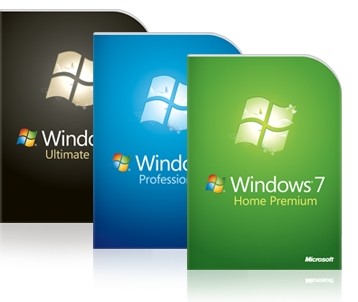 We, WindowsValley.com are also celebrating this victory and giving away a genuine copy of Windows 7 Ultimate. To enroll in this giveaway, you just need to walk through these steps:

Cheers! Be the part of this giveaway and say bye bye to Windows XP.

Updated: 10/29/2011
We have chosen the lucky reader who has to obtain license key. The winner is milxxon. We apologize to rest of all and want to thank for their participation. Stay connected, a lot more about to come…