iSteve Themepack for Windows – A tribute to Steve Jobs

It was very sadist news that Steve Jobs has passed away yesterday. Some days ago he officially signed off from Apple after a career that anyone could be proud of. This was the medical issues that forced him eventually step down as CEO but his enthusiasm and zeal will always remain untouchable. 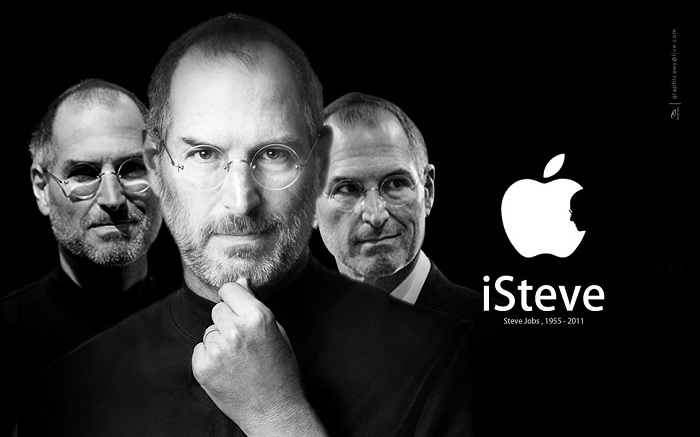 Apple has lost a visionary and creative genius, and the world has lost an amazing human being. Those of us who have been fortunate enough to know and work with Steve have lost a dear friend and an inspiring mentor. Steve leaves behind a company that only he could have built and his spirit will forever be the foundation of Apple.

As a tribute to Steve Jobs, our deviantArt friend abd-ELRAHMAN has created a themepack for Windows 7, featuring five inspiring wallpapers and all credits goes to him.

On the whole, iLost completely!!