Internet Explorer – Road To Beauty of the Web

Microsoft’s Internet Explorer has come a long way since its introduction in 1995, when it was released together with the Windows 95 Plus! Pack. Internet Explorer 1.0 transformed the world by making it easy to get online, accomplishing what no other browser had done before: making the Internet accessible for the masses.

You can trace Internet Explorer’s roots all the way back to a web browser developed in 1987 called Mosaic, which was the first web browser to use a graphical user interface. The technology and trademarks behind Mosaic were eventually licensed to a company founded in 1990 called Spyglass. And in 1995, Spyglass licensed the source code for Mosaic to Microsoft and Internet Explorer was born.

Since then, Internet Explorer has grown to become the most widely used web browser around the world. 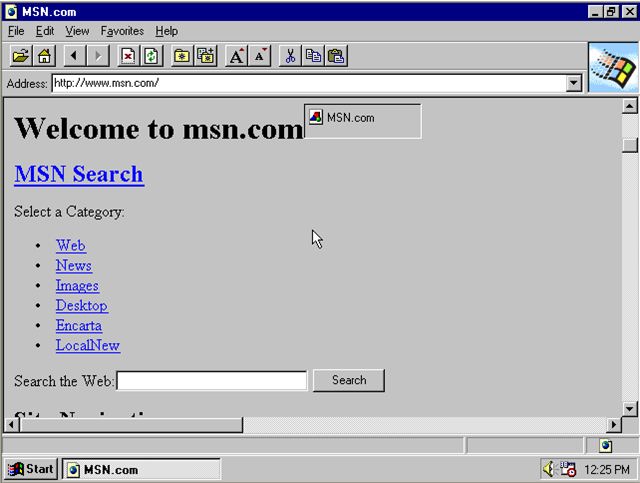 Used on Windows 95, IE 1.0 was only slightly more than 1 megabyte in size and sure you could surf the internet, but not much more. In fact, you could forget about accessing video or music files, reading newsgroups or even viewing graphics.
Internet Explorer 2.0 (1995) 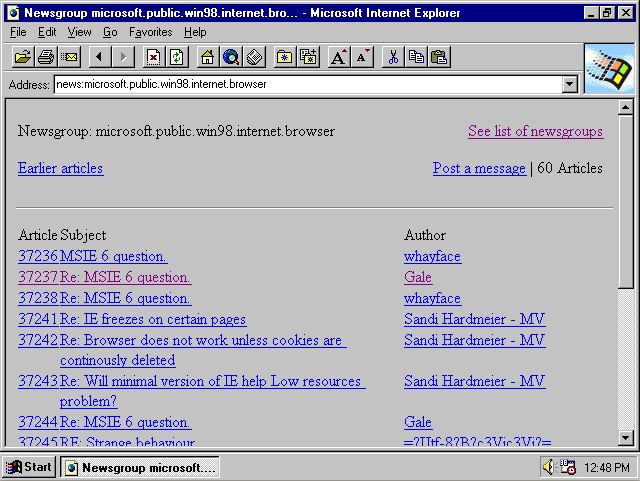 Released within the same year, IE 2.0 was the very first cross-platform browser that supported both Windows and Mac. It brought with it support for JavaScript, frames, cookies, giving web developers and designers tools to design secure and media-rich websites with tracking abilities.
Internet Explorer 3.0 (1996) 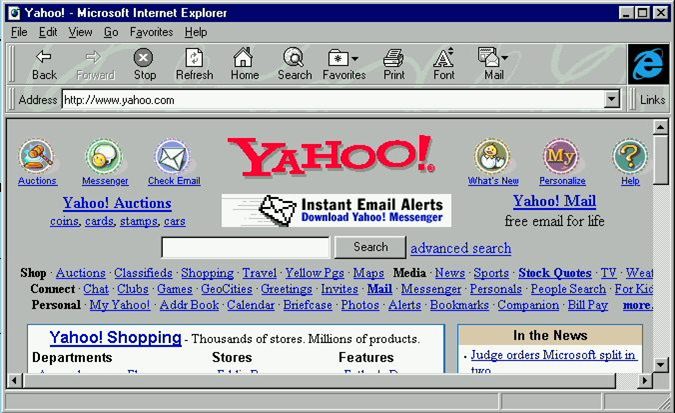 IE 3.0 revolutionized the world by offering Internet Mail, News 1.0, displaying graphics and playing audio files. In the six hours of its release, there were more than 32,000 downloads. By the end of the first week, more than 1 million copies of the browser were downloaded.
Internet Explorer 4.0 (1997) 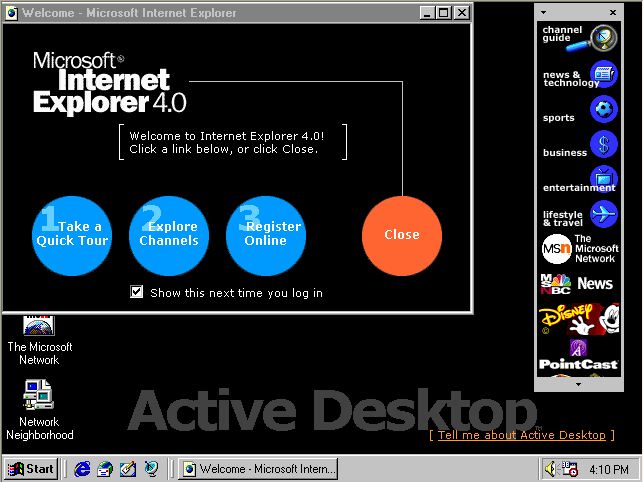 Released in 1997, the Internet came to life when menus expanded with a click and images could be dragged around. IE 4.0 also included an option to enable “Active Desktop”, which displayed Internet content on the desktop itself and was updated automatically as the content changed.
Internet Explorer 5.0 (1999) 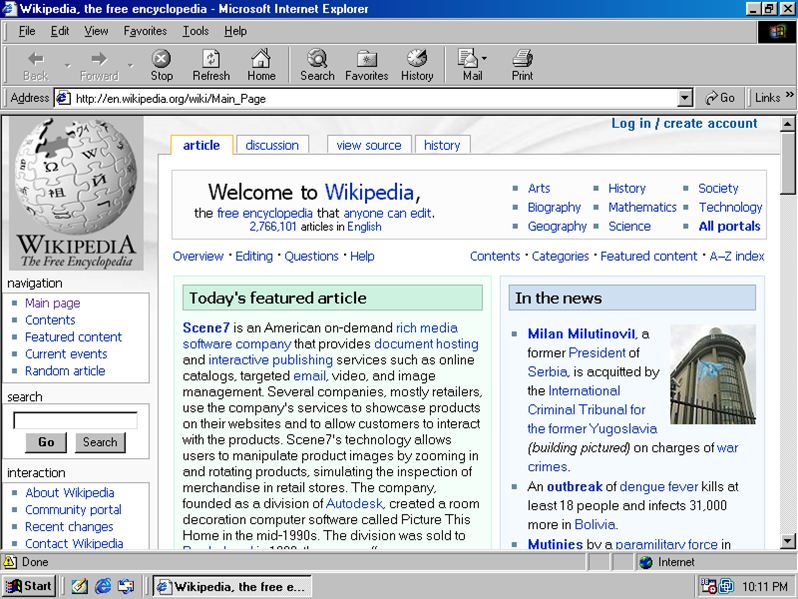 IE 5.0 helped ushered in a new era of e-commerce with its expanded programming capabilities. This was the first browser to support bi-directional text, an important feature for international users who’s languages are written from right to left!
Internet Explorer 6.0 (2001) 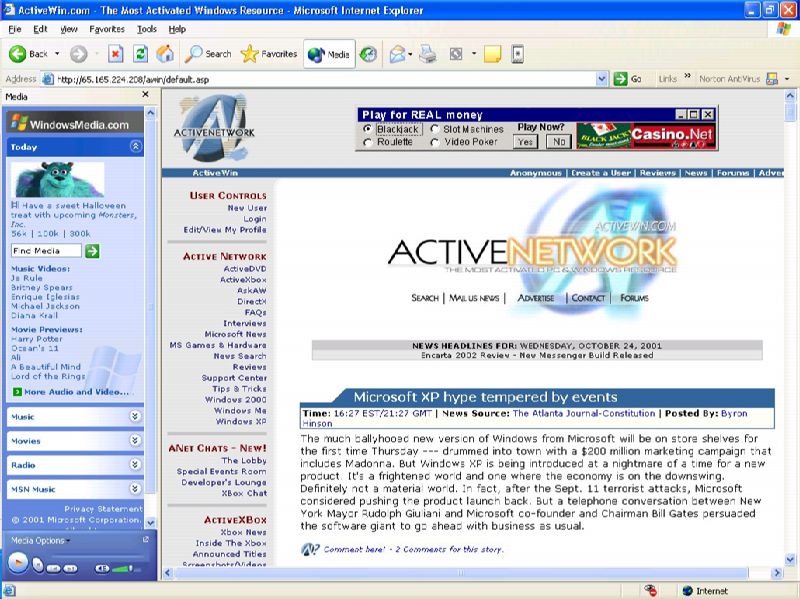 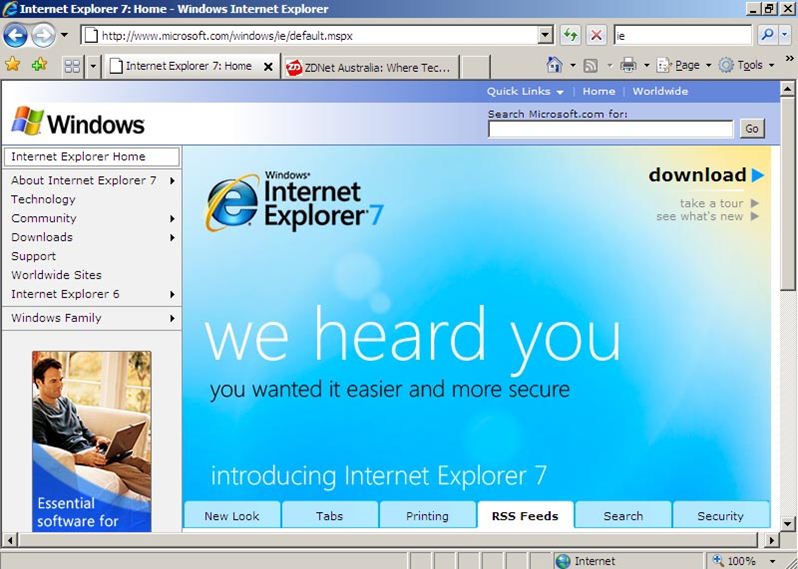 IE 7.0 made Internet surfing safer with a phishing filter, stronger encryption, and a “delete browsing history” button to easily clear private data. It also introduced tabbed browsing, allowing users to do more things faster and easier with the browser.

It was the browser that truly delivered the Web 2.0 experience.
Internet Explorer 8.0 (2009) 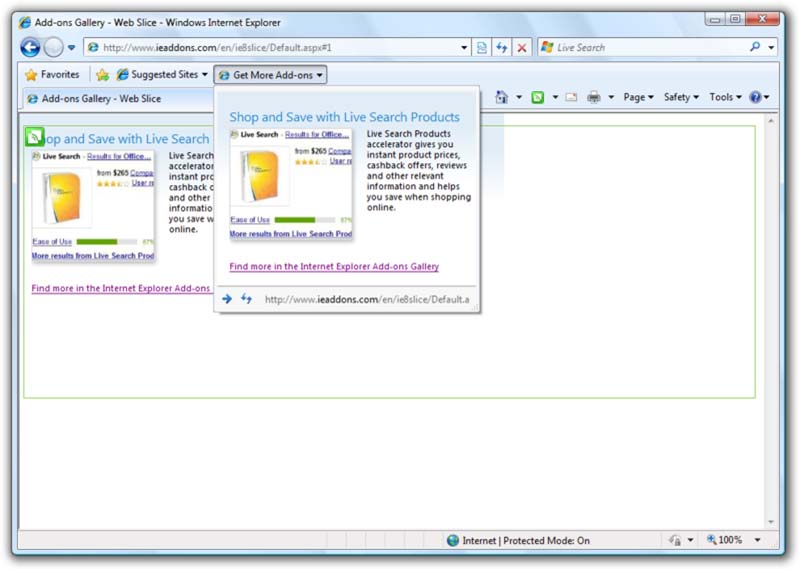 Released in 2009, IE 8.0 remains one of the most secure browsers on the market today, introducing revolutionary security and privacy features such as InPrivate Browsing and SmartScreen phishing protection. 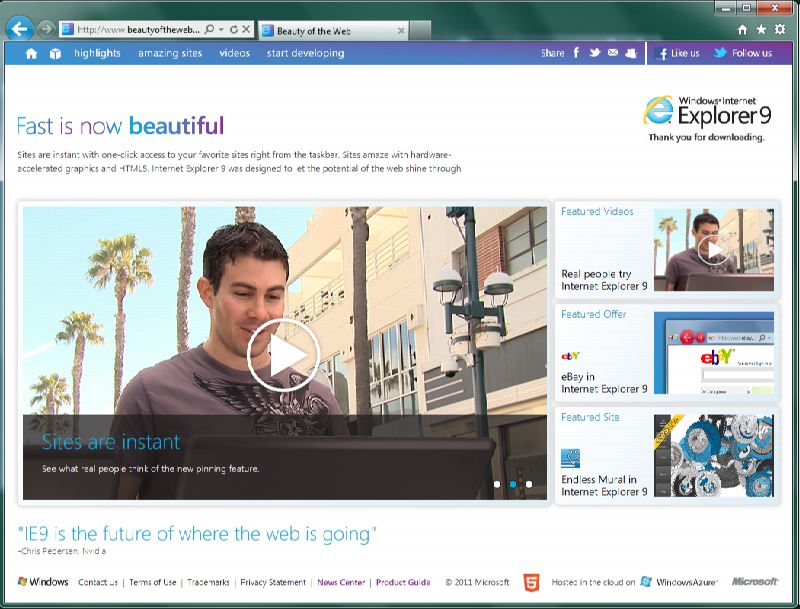 The Beauty of the Web is landed now. IE9 treats web as more than websites. It gives native application experience with one-click access to your favorite sites right from the taskbar. Sites amaze with hardware-accelerated graphics and HTML5. Internet Explorer 9 was designed to let the potential of the web shine through.