We usually asked why Google apps are still beta. For instance Gmail has served under beta since its release. Some people avoid to use beta software and services but now Google apps is out of beta. 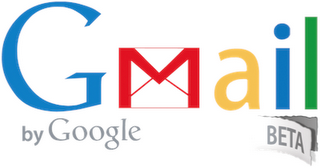 Google Blog says
Gmail, Google Calendar, Google Docs and Google Talk — both enterprise and consumer versions — are now out of beta. "Beta" will be removed from the product logos today, but we’ll continue to innovate and improve upon the applications whether or not there’s a small "beta" beneath the logo. Indeed, today we’re also announcing some other Google Apps features that we think will appeal to large enterprises: mail delegation, mail retention and ongoing enhancements to Apps reliability.