Microsoft has updated Windows 7 Themes gallery and added a brand new theme based on popular psychological thriller third person shooter game Alan Wake. The game was released by Microsoft Game Studios in 2010 and since then, it has been one of the best seller game fox XBOX 360. 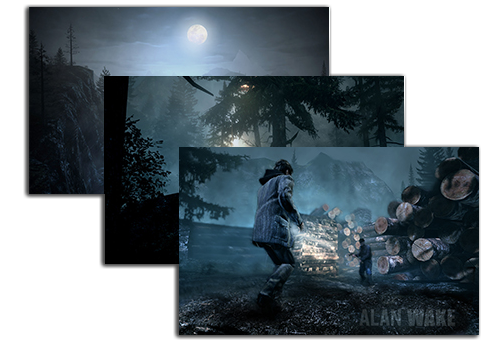 The themepack is weighing 17.71MB and comes with 12 high-resolution screenshots of gameplay with thrilling sound scheme. You can download Alan Wake themepack from here.